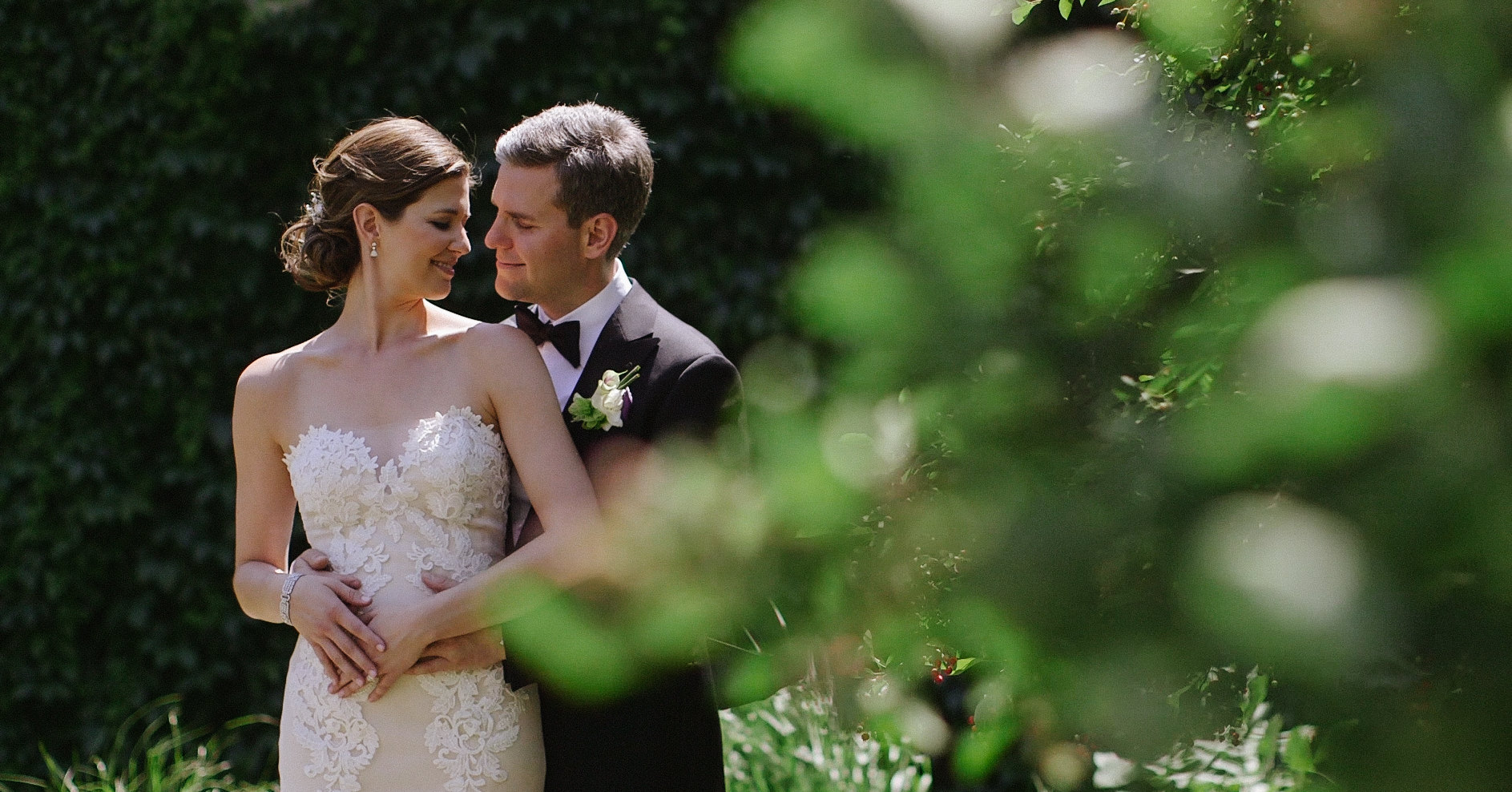 ‘The year was 1992. In the small town of Warrensburg in upstate New York, a young, brown-haired, somewhat shy girl from Rockland County, NY got off the bus at Camp Echo Lake. Her eyes wide open and teddy bear in her hand, she had a feeling she was in for a terrific summer. Little did she know that her life was about to change forever.

He, with his dirty-blond waves, skipped off the bus that had just arrived from Montreal. Surrounded by some of his childhood best friends, and standing tall next to his older brother, he was the veteran, the old-timer.

The boy and girl became fast friends, but an age gap of a few years meant they got to see each other only so frequently. But both of their frequent visits to the tennis court ensured they would remain friends for the next few summers.

Skip ahead to New York City, the year 2010. She, just a few years out of business school, was doing her best to navigate her way through the world of finance. He, with a graduate degree from NYU and Real Estate industry work experience under his belt, was finally starting to consider New York home.

A brief Facebook conversation later, they found themselves sitting across the table from each other reminiscing about their childhood summers and comparing notes as to what it’s like being a late 20-something in NYC. After several dates, while the spark and the intrigue was there, they parted as friends and wished each other well.

A mere 5 years and another Facebook message exchange later, they found themselves on the phone during the Snowapocalypse-that-wasn’t. This time the topic wasn’t Echo Lake, nor dating war stories, but rather business. He, an entrepreneur, was two years into his own Real Estate Venture. She, still in her same finance job, had several years more experience under her belt and was eager to offer some advice to a potential client.

The conversation went well, but a chance meeting on the corner of 49th Street and Madison Avenue just three weeks later sealed the deal. Not long after, with both recently single, a business lunch at The National restaurant in Midtown, NYC quickly turned personal and intimate. And so they say, the rest is history’.

We had such a great time documenting Rachel and JJ’s special day. Check out an express edit of their wedding below.