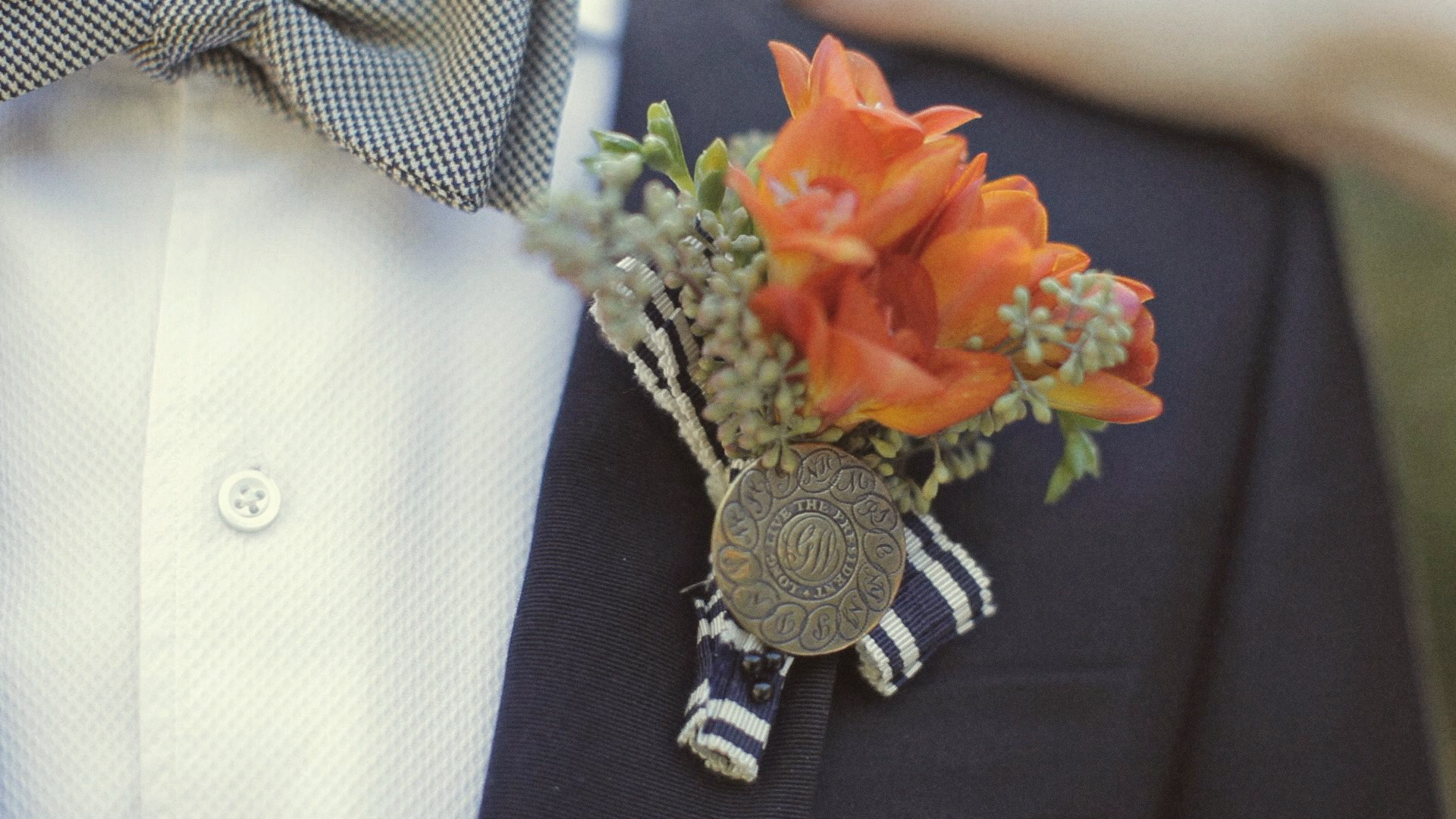 Dan about Jacqueline: She has a great sense of style and she is always seasons ahead of the curve. I always find it amazing that she picks out the exact thing that shows up in all the magazines months later.

Jacqueline and Dan met at university. Jacqueline’s first impression of Dan was that he was really, really tall. I noticed him around campus because he was always walking in late to class, says Jacqueline. Although they had seen each other around campus and even held an internship together at the same company, their real friendship only began in the second semester of their senior year while taking a Jewish Humor class together. Dan’s whole fraternity was in class but on the first day rather than sitting next to them, he sat next to Jacqueline. The rest is history…